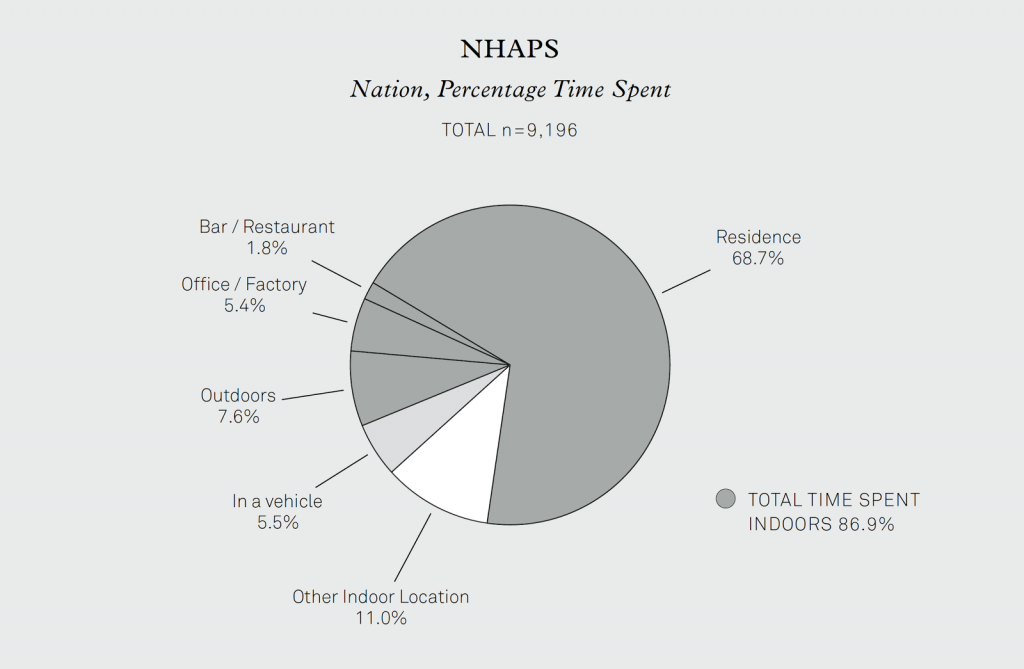 According to a 2001 national survey by Klepeis et al., the average American spends over 87% of their time indoors, with a big portion of it being either at home, the office, or public buildings such as a school.

Hot, grueling temperatures can cause heat-sensitive computer servers and other office systems to fail, crippling daily operations. Office spaces and classrooms experiencing extreme heat can also become inoperable. There is a need to keep systems, employees or students going with powerful cooling system such as the Office Pro series portable air conditioners.

Reduce distractions in the classroom by keeping your students and faculty cool during the heat season.
Provide instant temporary cooling relief to critical areas when your existing air conditioning system shuts down.
Don’t sweat the heat after-hours or during the weekend as each Office unit can be programmed to provide cooling relief at any time.